Have a little patience!

Friday, August 10th.
Bulgaria meets Hungary tomorrow at 18 o’clock in “Universiada” gym. Second game of the Additional qualifying round. First home game in Sofia.
At home!
And exactly now our players need most than everything to feel, that they are at home. In that case in “Universiada”.To feel the support, that deserved with their play at Wednesday evening. Because of the spirit, the emotion they shew. And if you want because of the pain they took the loss with…
Because, if there’s something, that they won for sure – it’s backing! I sincere support even if was only in front of the TV then.
At Saturday our national team will play 1st official game in Sofia since September 2004, when Bulgaria beat Latvia in the euroqualifications, that sent us to the championship in Serbia.The fans left happy then. Hopefully it’ll be the same tomorrow!
The words, that the fans may be little satiated sound kind of strange. From what? Wins? Hardly…
May be they were just forgot what’s to see a whole team to “burn” in the play. Not only some players, but all of them.That’s why they deserve a backing!
Because they play for Bulgaria. For us! And if they won, we won! Because we’re all Bulgarians!
First against Hungary and week later against Bosnia.
Just have a little patience! 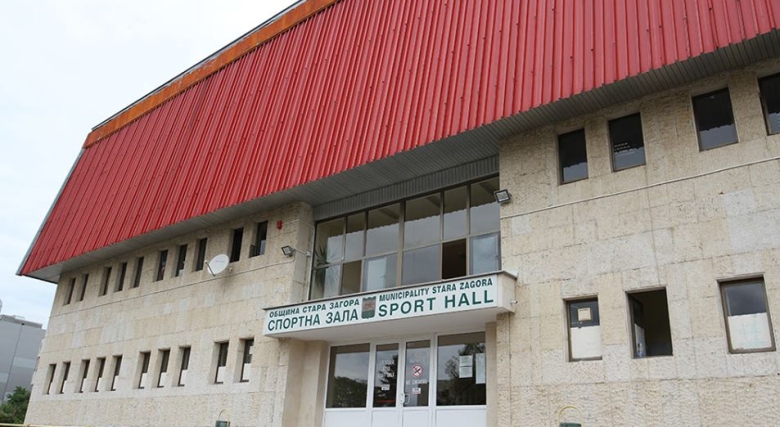 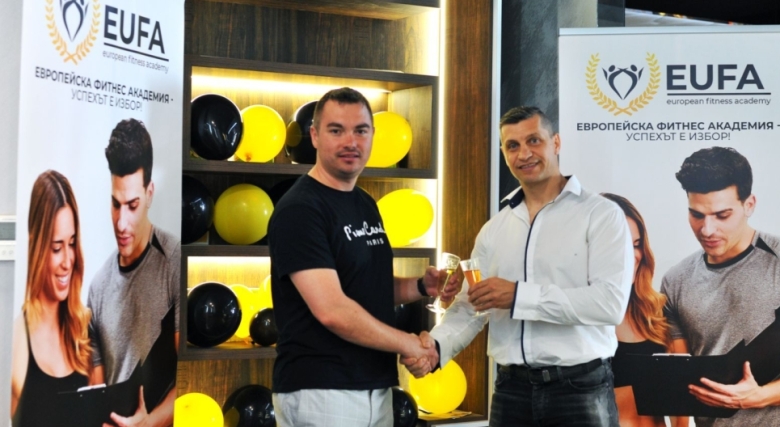 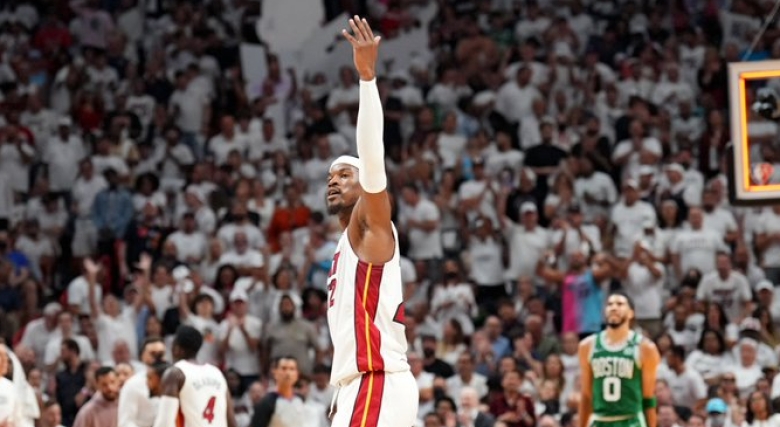 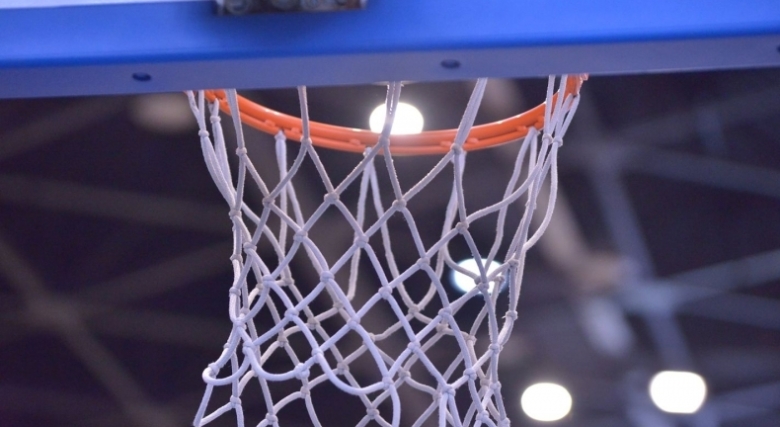