Marin Dokuzovski: Making the final was a success for us 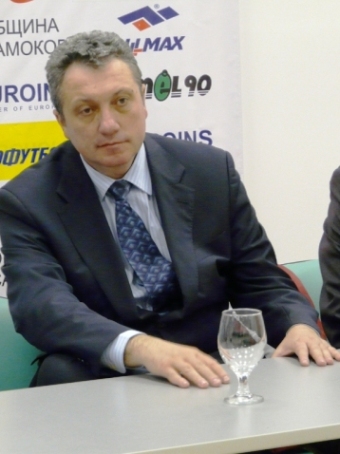 "If when we were starting the season anyone had told me we would make it to the final in the Balkan League, I would have been happy. But now that one has reached the final it is normal that they would want to win it, to become champion. If we look at it realistically, it`s a success for our team.

I think the Final Four in Samokov was at a high level with very good organisation. Congratulations to Rilski Sportist for the win, they played with great heart and at the end they succeeded. They played at a high level and deservedly won at the end. I want to congratulate their sponsor as well, we knew each other from a long time ago, when I worked here in Bulgaria. He really wants his club to be successful. They are doing a great job with providing ideal conditions for basketball here. I think Samokov is a great new center of basketball in Bulgaria.

All that is left for us now is to contest the title in our domestic league. We have a tough game versus Feni Industries as soon as this coming Sunday. We have no room for error." 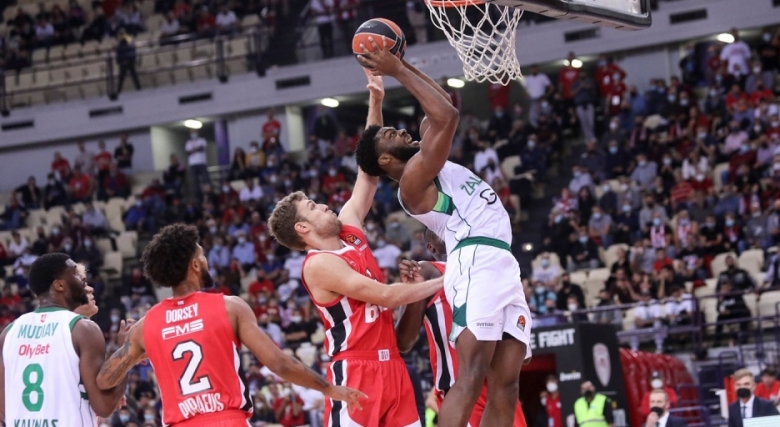 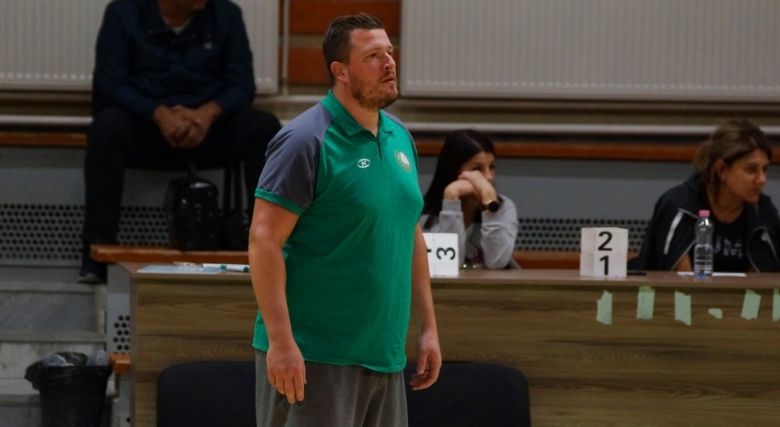 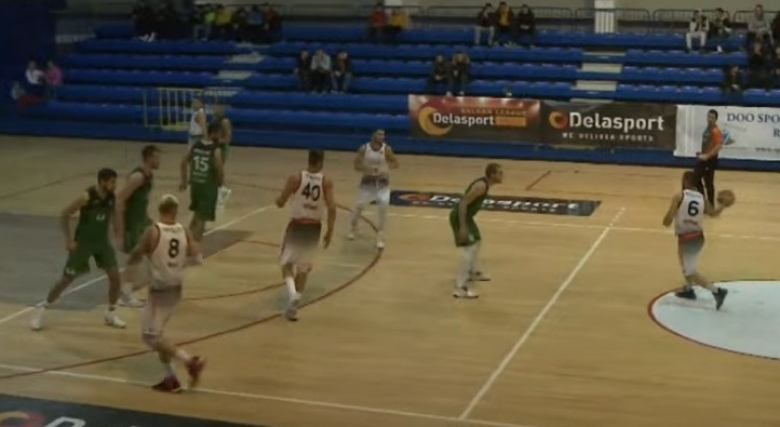 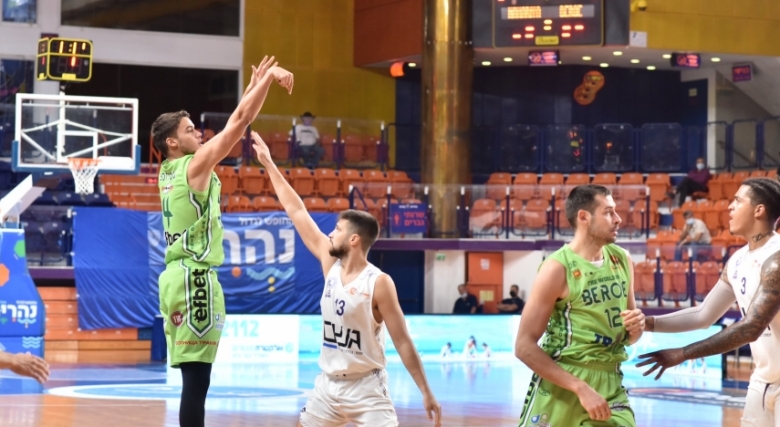